The development of SProUT

Since 2001, SProUT has grown from activities of several researchers and software engineers at the Language Technology Lab of DFKI. The development of SProUT has not been tailored to any particular project, but it was cofinanced by the following EU-funded and BMBF-sponsored projects: AIRFORCE, COLLATE, COLLATE-II, DeepThought, MEMPHIS, QUETAL, SmartWeb, Whiteboard. 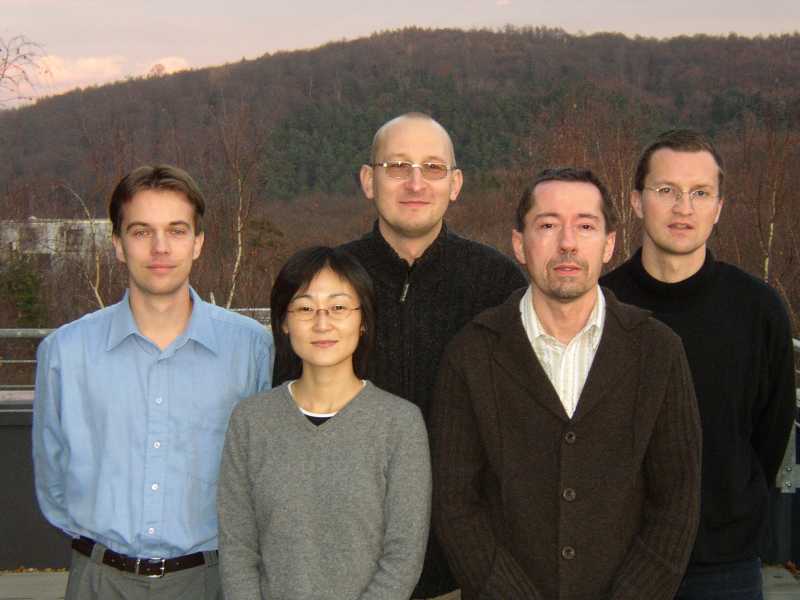 The SProUT system has been developed further thanks to funding from the Investitionsbank Berlin to the project HIT. Responsibility for the development and marketing has been shifted to the IE group at our Berlin office headed by Feiyu Xu. We are greatly indebted to our former collegues Witold Drozdzynski, Jakub Piskorski, Markus Becker and Oliver Scherf who have previously worked on SProUT and have contributed several ideas.